The Internet of Things (IoT) has become such a growing trend around the world that it is estimated that 50 billion devices will be IoT-connected by 2020. We are glad to announce that we're one of the first providers of IoT automation devices in Nepal. Now automation is not just possible for high class society, but is available at cheaper rates for general public too. Sonoff Wifi switches are very popular IoT products available in different models. They allow electronic appliances like lightings, TV, computer, fan, heater, rice cooker, water pump motor to be connected so that they become internet enabled.  In turn any of these devices could be switched on or off anytime from any place in the world. Also they could be made automatic by setting up schedule to switch on or off. Wifi doorphone camera makes your doorphone to be IoT enabled, allowing you to see people at your door, talk to them as well as open the door for them. 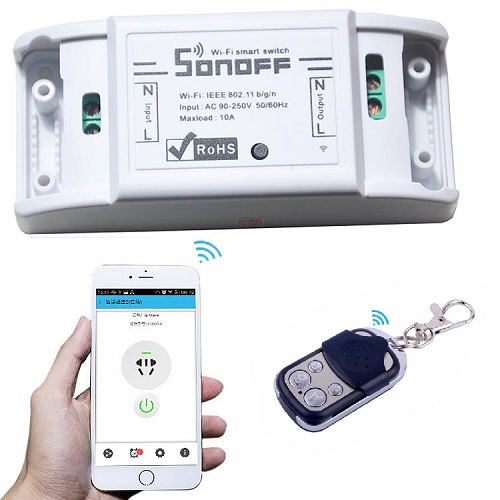 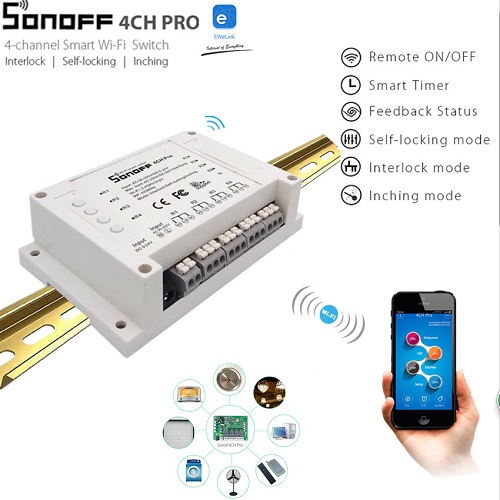 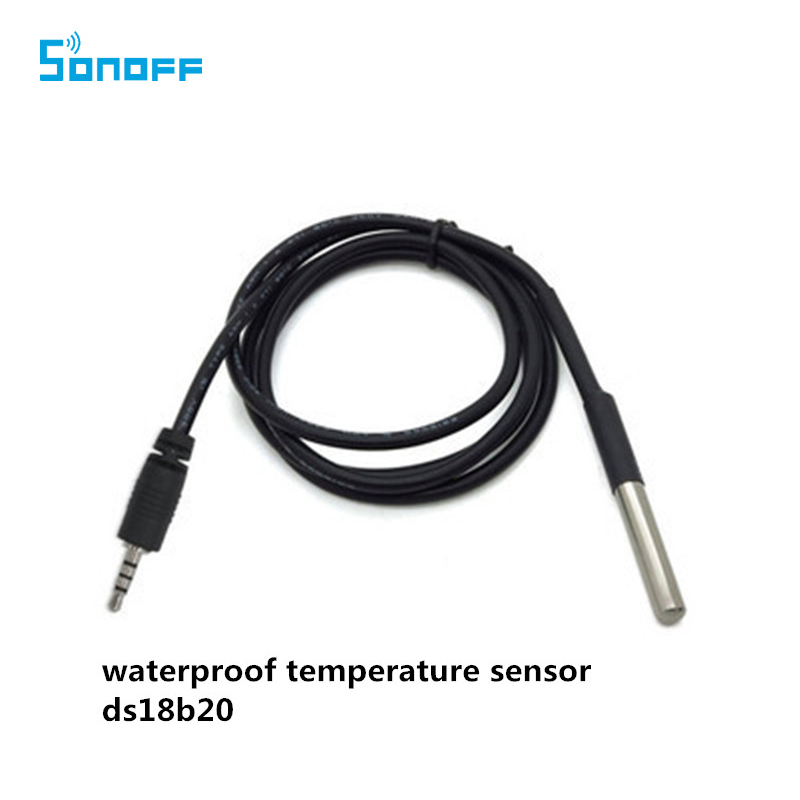